Giuliani Says He Cannot Pay $1.3 Billion in Damages Because He Does Not Know Any Real Billionaires
posted at 16:42:35 UTC by Andy Borowitz via The New Yorker 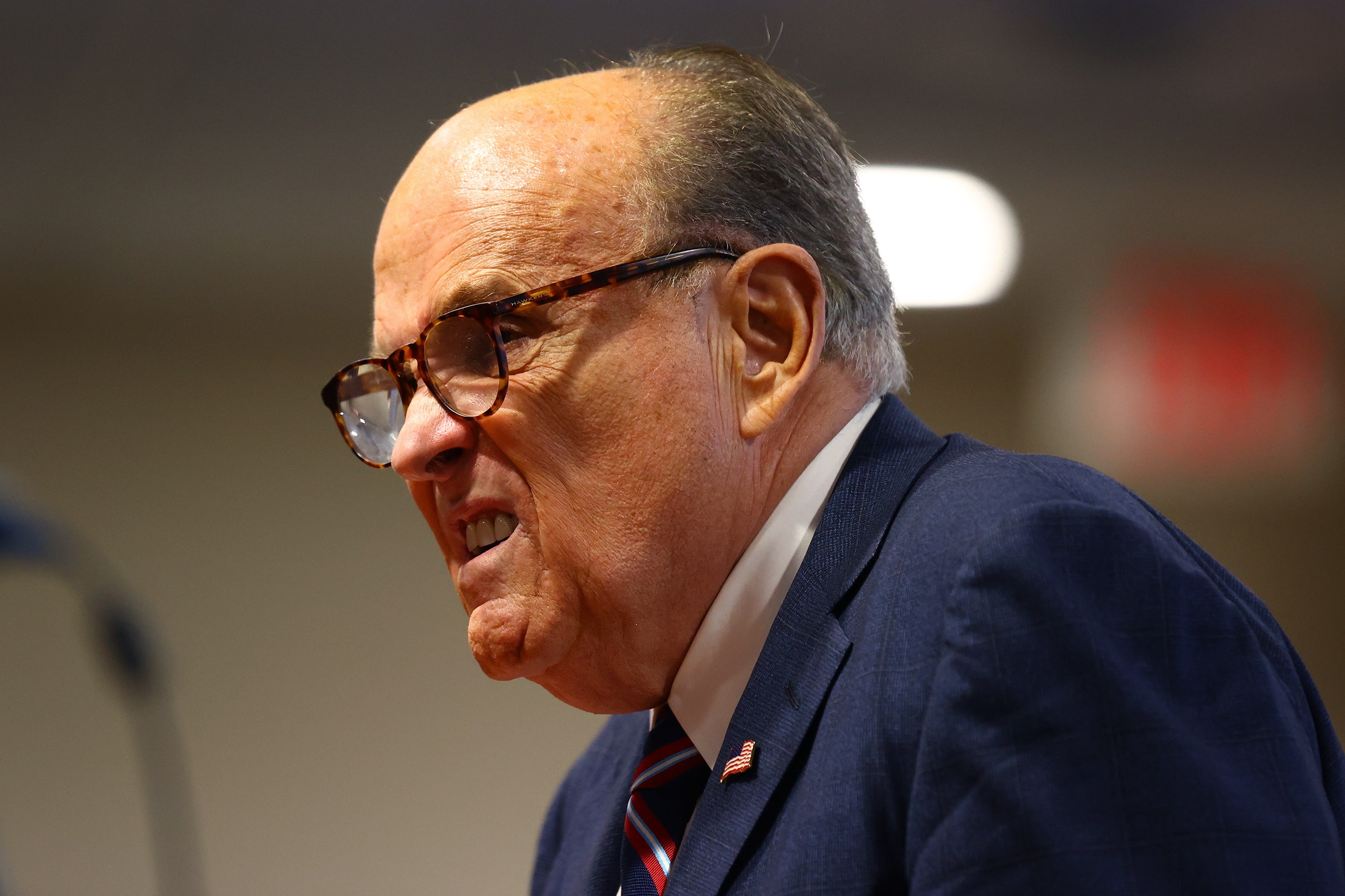 Not only does he not know any actual billionaires, but the people he does know are “just the opposite,” Giuliani said.