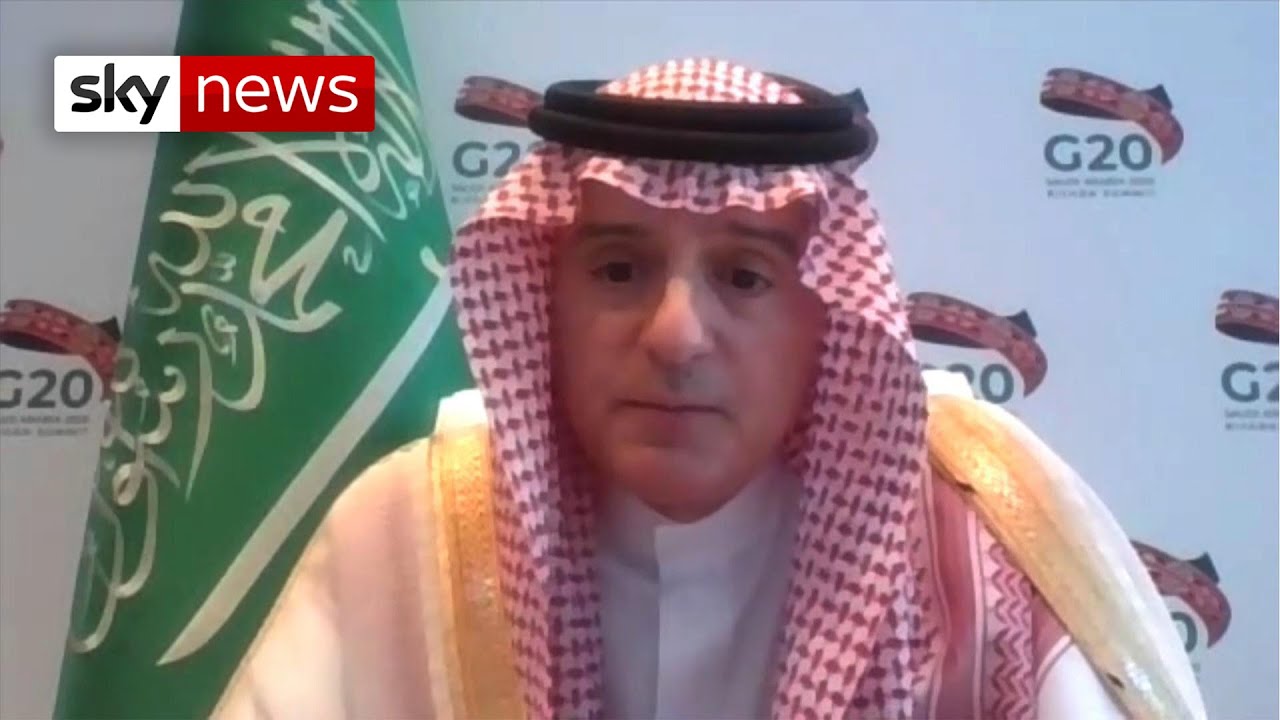 Euronews’s YouTube Videos: Romanian nightclub fire documentary named as one of best ever films about journalism

Ben Carson was ‘desperately sick’ with COVID, is now ‘out of the woods’ – Fox News

End of the report.