The 40 plaintiffs are demanding more than $40 million in damages along with legal fees and the money Mindgeek earned off their videos.

“As a proximate result of MindGeek’s knowing financial benefit and participation in GirlsDoPorn’s sex trafficking venture, Plaintiffs have suffered damages, including, but not limited to, severe emotional distress, significant trauma, attempted suicide, and social and familial ostracization,” the complaint states.

“Im going to kill myself if this stays up here,” one of the Jane Doe plaintiffs claims to have written in Pornhub’s video takedown portal. “I was scammed and told this was only going to be on DVDs in another country. Please im begging you please ill [sic] pay!”

The complaint says that the video remained up until Girls Do Porn’s owners were arrested in October 2019. The suit claims that Mindgeek received “dozens, if not hundreds” of similar takedown requests. 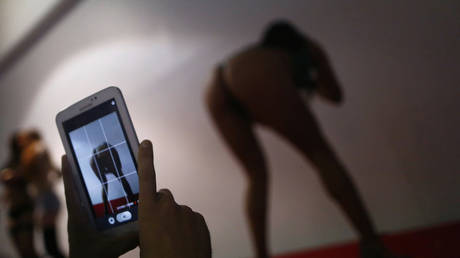