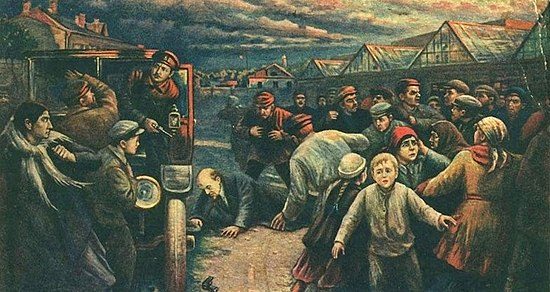 Most​ successful conspiracies are home-cooked – designed and carried out by men and women in their own nation (that leaves aside mere assassinations or terror bombings, which are frequently committed by intruders). It’s rare to come across a full-dress conspiracy, a planned scheme to overthrow and replace a government by violence, successfully mounted by one country against another. There are examples, of course. The Anglo-American conspiracy in 1953 to oust Mossadegh’s government in Iran came off in the short term, leaving behind it hatreds and fears that still torture the region seventy years later. The Soviet Union engineered ‘regime changes’ in Eastern Europe in the 1940s, but most of them weren’t so much conspiracies as conquests: political collapses as a gigantic army approached, followed by the secret police. The record of success for the US in destabilising Latin American governments is very long, but not unbroken. Remember the Bay of Pigs.

It’s not enough to have enormous sums of cash, or weapons ready to ferry in, or satellite images of military airports and barracks, or some plausible exile who can be hurried into the presidential palace. All those are helpful. But they come second to two basic forms of knowledge. The first is self-knowledge: what the hell do you think you are doing? Are you clear about your aim, are you just getting rid of the current rulers, or installing a regime you have designed to be your obedient servant for years to come (in which case invasion might be simpler than conspiracy)? Having settled on what you want, how much blood are you willing to shed for it, and how much chaos can you handle? The second form of knowledge is about people. Secret emissaries promise that a certain army general will bring ten thousand soldiers across to you. Émigré ‘experts’ assure you that the peasantry of a certain province is itching to rise in arms as soon as you land and raise the rebel standard. How confident are you that any of this is true – or is it at best greedy con-men’s patter, at worst a trap?