Investigate the investigators in depth! Save America! Reform the FBI now!

By its history and by its nature, the FBI is the half-criminal gang of the half-literate psychopaths. The only thing they care about is their own well-being, not the country. They are not capable and are not willing to understand their complex mission. It is the army of the hired thugs. This assessment had been proven many times over by themselves and by the outside independent observers. FBI destroys America, they are the huge problem, not a solution.

Reform the FBI now! Abolish the old FBI, and establish the new and competent domestic intelligence and law enforcement service.

To #US & #Senate: Present #Covid19 #Crisis is direct result of gross #incompetence & #stupidity of #FBI & #CIA. Both could be #penetrated and #subverted. New centralized structure after 9/11 was not a #solution. #INVESTIGATE & #REPLACE them, #ASAP or you will lose this #country! 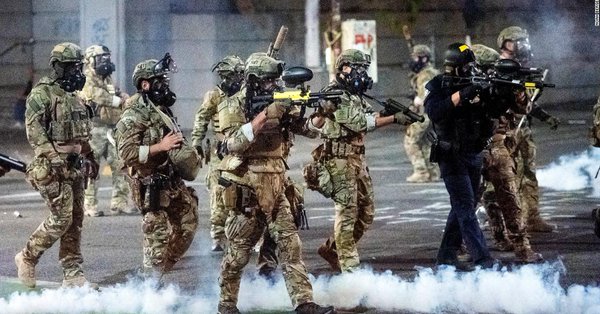 The KGB und Friends intend to start a “Revolution in AmeriKa” or at least to put up a nice show, all according to their well thought out plans for “Covid world”. What are the FBI-CIA plans? Do they have any? 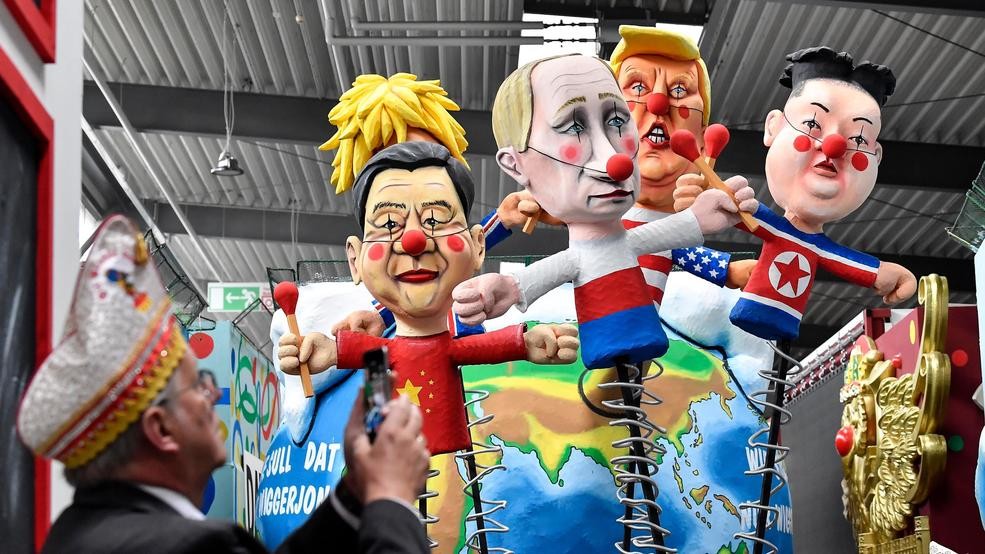