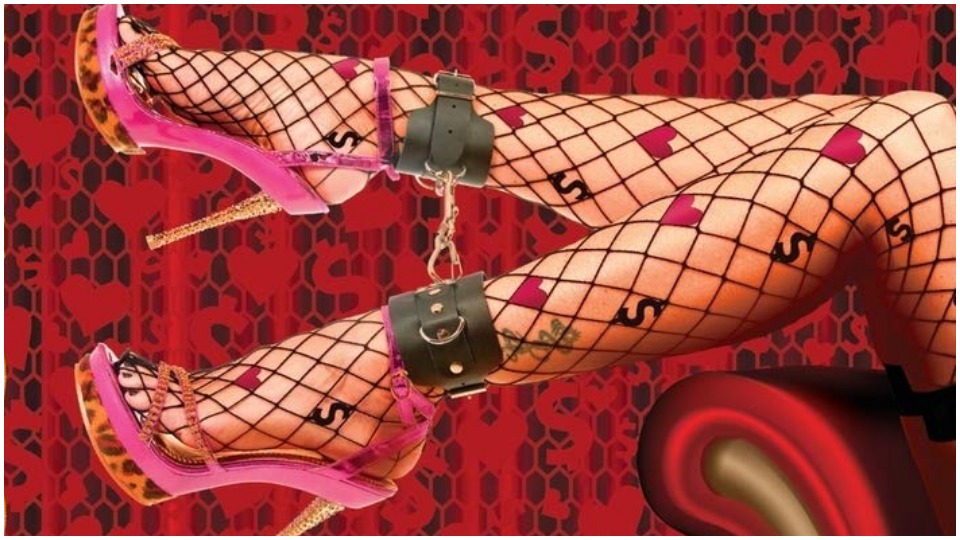 Confession from the profession: ‘Presstitutes’ in the service of the CIA – People’s World

It is well documented that the CIA uses the media to spread disinformation. After 1945, the agency, in what is known as “Operation Mockingbird,” recruited journalists in major U.S. media to promote its Cold War anti-Communist perspective. According to former CIA agent turned whistleblower Philip Agee, the agency had journalists on its payroll across Latin America. In Presstitutes: Embedded in the Pay of the CIA, Udo Ulfkotte, a former editor for the mass daily newspaper Frankfurter Allgemeine Zeitung (FAZ), reveals how the CIA and the German Federal Intelligence Agency (BND) use the German media to spread propaganda to shape public opinion.

The BND recruited Ulfkotte while he was in University and then placed him at FAZ. As a naïve young man, he was thrilled to work for his country’s intelligence agency. “However, looking back, I was corrupt, I was manipulative and dealt in disinformation.”

The CIA and BND—which he calls “the extended arm” or “subsidiary” of the CIA—told him what stories to write, supplying him with information that he never verified. On one occasion in 2005, then CIA Director James Woosley told Ulfkotte to write articles saying that the U.S. did not carry out industrial espionage—to cover up U.S. spying on German companies.

“The FAZ expressly encouraged me to strengthen my contact with the western intelligence services and was delighted when I signed my name to the pre-formulated reports, at least in outline, that I sometimes received from them.”

The BND has two employees who are assigned to provide articles to major newspapers with the knowledge of their editors and owners. One fake story he placed his name on was about former Libyan leader Moammar Gaddafi building a poisonous gas factory with the help of European companies in 1993.

“Yes, looking back, I was one of the perpetrators who was fed materials from the outside and exploited. I was a lobbyist who was supposed to influence public opinion through the mass media. I just didn’t want to believe it back then.” He is critical of his fellow German journalists who continue working with the CIA and BND spreading disinformation.

Intelligence services believe that journalists are easy to buy, according to the author, quoting a CIA agent who told the Washington Post, “You can get a journalist for less than a good whore, for a few hundred dollars.”

The CIA and BND also utilize German journalists working abroad to collect information. While on assignment in the Middle East, Ulfkotte regularly reported to the local CIA and BND outposts. While working abroad as a foreign correspondent, he discovered that “every foreign reporter for the American and British press was also active for their intelligence services.”

It is impossible for anyone in the German media to evade the clutches of the German spy agency if they want to remain employed If journalists refuse to work for the BND, they can legally be fired, claims Ulfkotte.

Many prominent German journalists belong to U.S. and pro-U.S. German think tanks which have close ties to the CIA and NATO, according to Ulfkotte. While “Germans and Americans share many common values such as democracy, freedom of expression, and freedom of the press there are major differences. The war in Iraq, Guantanamo Bay or drone executions are absolutely incompatible with German law.” When journalists associate with pro-U.S. organizations they “become partial advocates and/or lobbyists for a foreign value system,” which accounts for German media support for participation in foreign wars alongside the U.S. These journalists manufacture pro-U.S. opinion that is pushing for war with Russia, the author charges.

U.S. intelligence since the 1950s also established a wide range of charitable foundations in Germany. “All of them have one primary goal: the establishment of intelligence agency outposts operating under the guise of philanthropic institutions. Here, agent handlers can be accommodated as alleged employees of these foundations. Their purpose is then to exert pro-American influence on future German élites and, wherever possible, make them susceptible to blackmail.”

Ulfkotte regrets his participation in the German media, which he calls “the propaganda arm of U.S. imperialism. “Today, I am ashamed of having worked for these warmongers for a good portion of my former journalistic life.”

Ulfkotte, like all whistleblowers, paid a heavy price for publishing his book. Not only was he fired from his job at FAZ and banished from working in the media, but he said the German police harassed him by conducting frequent searches of his house. He died from a heart attack at age 56 in 2017.

Presstitutes was a bestseller in Germany for 18 months when it was first published in 2013 despite being ignored by the mainstream media. This is the first English translation of the book. Ulfkotte makes an important contribution in shedding light on the invisible role that the CIA and BND play in shaping news coverage and public opinion in Germany and around the world.

Presstitutes: Embedded in the Pay of the CIA: A Confession from the Profession
By Udo Ulfkotte
Translated by Andrew Schlademan
Preface by John-Paul Leonard
Progressive Press, 2020
256 pages
ISBN-13: 9781615770175