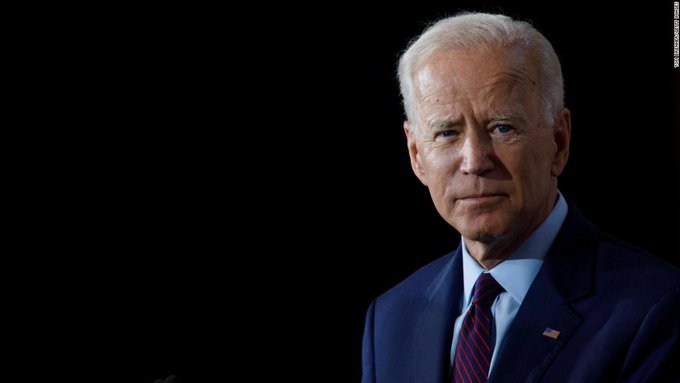 Social Security credits would most likely have greater impact, said Richard Johnson, an economist who directs the Urban Institute Program on Retirement Policy. One drawback, however, is that “it doesn’t help caregivers until they begin collecting Social Security,” he said. “The tax credit could provide immediate help.”

Of course, the political odds of realizing all these ideas, or any of them, remain highly uncertain, even if the Senate acquires a slender Democratic majority. “The question will be, ‘Do we have the political will to make it happen?’” Ms. Whiting said. Some Medicaid changes will also require agreement from state governments.

The plan does not delve into details about how the administration would carry out all these policies, and the Biden transition team did not make a policy adviser available to discuss the president-elect’s goals and strategies. But some aspects of the plan — efforts to pass a caregiver tax credit, for instance — have previously drawn congressional sponsors from both parties.

“There’s growing recognition of the essential help provided by family caregivers, and an emerging consensus among both Democrats and Republicans that they need more support,” Dr. Johnson said. “So the time might be right to enact meaningful federal legislation.”

Supporters of the plan see Mr. Biden as a president with an unusually personal understanding of caregiving. He has been a single father and a caregiver both to injured children and to a grown son with terminal cancer. In announcing his caregiving plan, he also mentioned caring for his parents, when they were hospice patients, in his home.

But as veterans of the effort to promote a more expansive federal approach to caregiving, advocates like Ms. Goss Graves have also developed a well-honed realism. “Things don’t happen on their own,” she said. “I’d feel hopeful, but I’d also be preparing to get to work.”