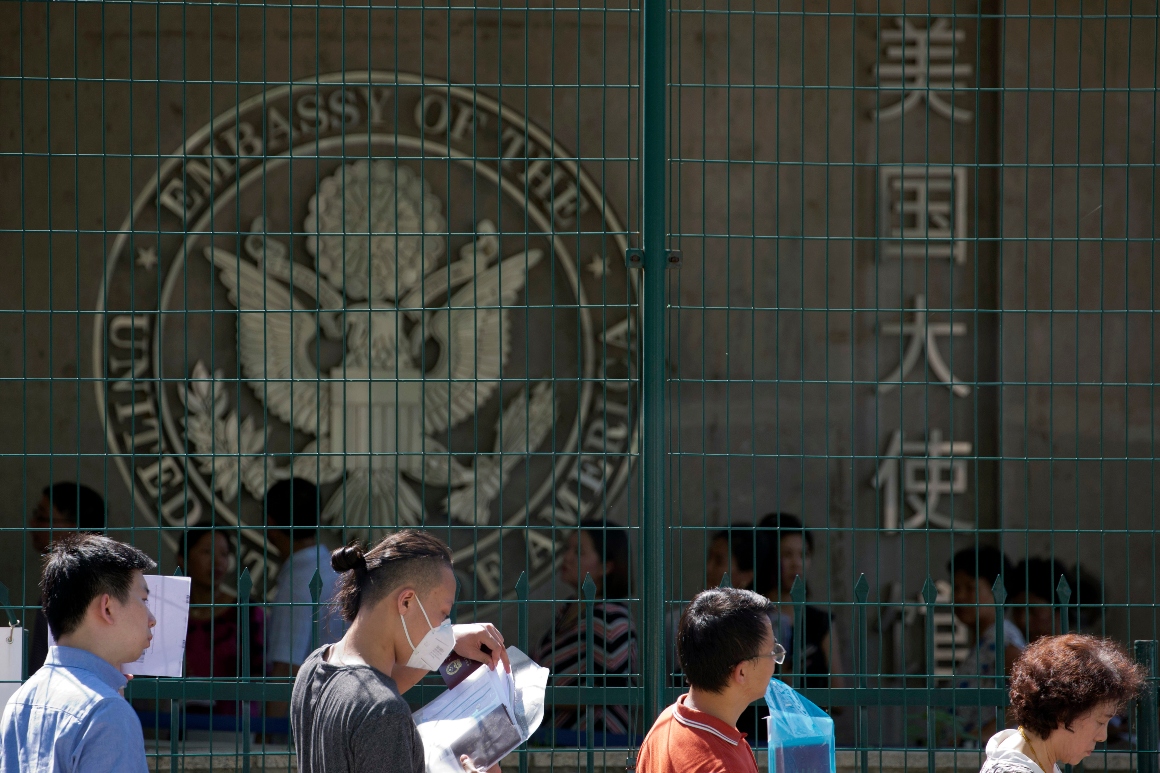 A federal judge in California on Tuesday slapped down the Trump administration’s latest effort to limit legal immigration, vacating new restrictions on H-1B high-skilled foreign worker visas that were expected to affect a third of applications to the program.

U.S. District Judge Jeffrey White found that the administration didn’t take enough time to consider the changes or seek public comment on the rules, which would have made it harder for businesses to obtain high-skilled foreign employees and would raise the wages H-1B workers must be paid.

White said the administration failed to back up its claim that Covid-19’s impact on the labor market would justify scrapping the “’due deliberation’ that normally accompanies rulemaking.”

The ruling is a victory for business groups, which have challenged President Donald Trump’s moves to use the coronavirus pandemic and high unemployment as justification to quickly curb legal immigration.

“We need high-skilled innovators now more than ever, and the administration’s attempt to rush these rules forward without properly considering their impact on thousands of people … could have devastating consequences at a critical moment in our history,” the National Association of Manufacturers, which was part of the lawsuit challenging the new restrictions, said in a statement.

In October, the same judge blocked the Trump administration’s full ban on H-1B and other foreign worker visas, but that ruling only applied to companies represented by the business groups that sued, which included NAM, the U.S. Chamber of Commerce, the National Retail Federation and TechNet.

The administration argued that the current system allowed for “potential abuses” that in some cases “undermine the wages and job opportunities of U.S. workers.”

The restrictions at issue targeted H-1B visas, H-1B1 and E-3 visas, which are frequently used by the technology industry to temporarily employ foreign workers with advanced degrees. The changes were issued in two rules by the Department of Labor and the Department of Homeland Security in October.

The DHS rule, which was set to go into effect next Monday limited the types of occupations that H-1B workers could qualify for and how long certain beneficiaries could stay in the U.S. The rule change stated that a position would not qualify “if attainment of a general degree, without further specialization, is sufficient to qualify for the position.”

The DOL rule, which was already in effect, raised the minimum wage that employers must pay to H-1B workers.